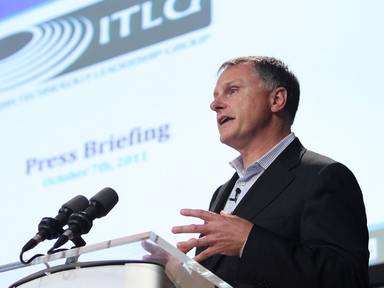 The Irish Technology Leadership Group (ITLG) has revealed the names of 10 more business leaders who have signed up to its Diaspora 2016 initiative, which was announced at last week’s Global Irish Economic Forum in Dublin.

Under the scheme, the ITLG is creating a pool of global industry leaders who are volunteering to sit on relevant Irish State boards until 2016, without remuneration.

According to the ITLG, the initiative’s objective is to provide the Government with a list of 100 highly qualified business leaders who want to contribute their experience and time to help Ireland succeed and thrive.

“We have received an overwhelming response to the initiative from diaspora across the US, Europe, China and Japan,” said John Hartnett, president and founder, ITLG. “This is testament to the desire amongst the Irish abroad to support Ireland. The talking was done last weekend but we need action now, we are committed to building this advisory group.

“The combined experience of the leaders that have joined to date could contribute huge expertise in areas like the commercialisation of research activities at third level institutions for example. We have had a positive response from the public representatives and agencies we have engaged with on this initiative to date.”