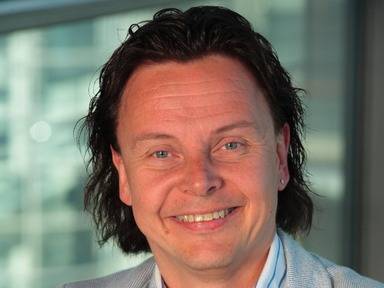 Henry Tirri has been appointed to take over from Richard Green as chief technology officer at Nokia.

In June, Green took a leave of absence from the company. At the time, he was reported to have been unhappy with management decisions and to have disagreed with Nokia president and CEO Stephen Elop’s smartphone strategy.

In a statement today, Nokia said Green, who was appointed CTO in May 2010 and had been a member of the Nokia leadership team since February of this year, had decided to leave the company.

The Finnish mobile phone company said he will be returning full time to the US “to pursue new opportunities”.

Tirri, meanwhile, has also been appointed executive vice president and a member of the Nokia leadership team, effective from today.

Reporting directly to Elop, he will be based in Sunnyvale, California.

In the role, he will be responsible for the CTO organisation, with setting Nokia’s technology agenda and driving core innovation.

Previously, he was head of Nokia Research Centre (NRC). He joined Nokia in 2004 as a research fellow before leading NRC systems research laboratory in 2007. He holds a PhD in computer science from the University of Helsinki, Finland.

“During his time at Nokia, Henry has provided Nokia technical leadership and challenged us to explore forward-looking technologies,” said Elop. “In his new role, Henry will have the opportunity to make a greater impact and set the course for Nokia and our role in the mobile industry.

“The company would also like to thank Rich Green for the key role he played in assisting Nokia through a major transition. We wish him all the best success in his future ventures.”