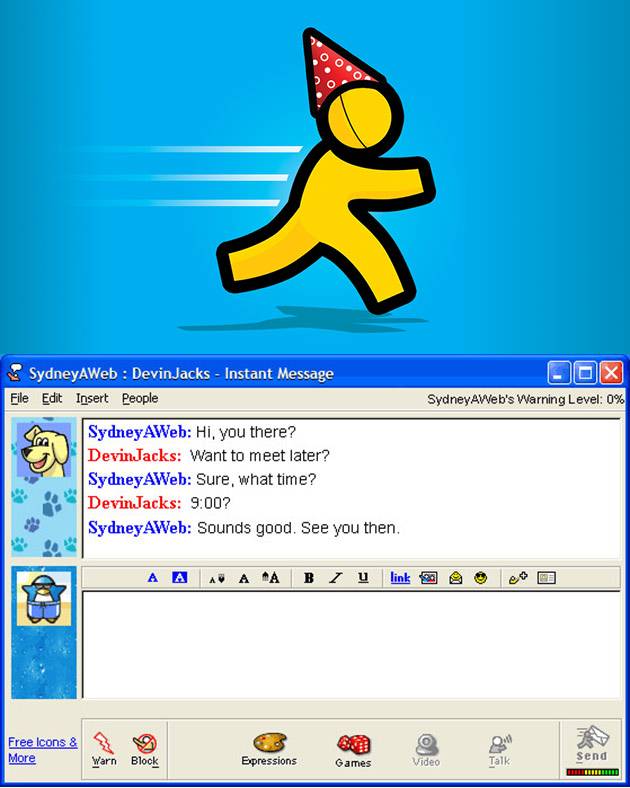 AIM ends its long run and believe it or not, there was a time when it was the most popular chat service. Sure, most of the users were bots and the Spam was insane at times. My only question is “What took so long?”

In March of 2012, AOL declared it was killing AIM and canning the 40 employees that worked on the project. So…it’s just been limping along with no updates for the last five years? Those 40 employees must be proud because no one really noticed about the zero updates.

It is clear that Facebook Messenger completely killed off any real reason to keep using AIM. Will there be anything that will be missed? Maybe a few things…

For those marketers out there, in order to purchase XRumer, a Russian-made software program, the only way to purchase it was through AIM during a 15 minute window. Since the software was known a “black hat” it had a certain spy element to it.