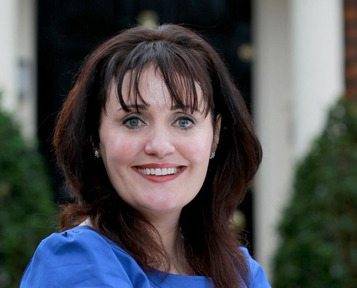 Company start-ups reached a seven-year high in 2014, with almost 18,000 new company formations, the first time this has happened since 2007, according to Vision-net.ie.

The Vision-net.ie figures show that 1,479 Irish companies were declared insolvent in 2014, a 7pc decrease on the previous year’s figure and the lowest since 2009.

Nearly half (48pc) of insolvencies were based in Dublin, up 7pc on the same period in 2013.

The five most insolvent counties were Dublin, Cork, Galway, Wexford and Kildare, between them accounting for almost 69pc of insolvencies in 2014.

“It is encouraging that counties Cork, Limerick, Clare, Tipperary, Louth and Wicklow all saw increases in start-up numbers in 2014 compared to all of 2004,” said Christine Cullen, managing director of Vision-net.ie.

“This could be a sign that start-up levels in some rural areas are beginning to climb back to pre-recession levels.”

The real estate sector, which suffered greatly during the recession, has started to show signs of a recovery – 1,067 new companies entered the real estate industry in 2014 compared to 693 in 2013, an increase of 54pc.

In the finance sector, there was an almost 30pc increase in start-ups in 2014, with 992 company formations.

“The seven-year high in company formations and the best performing December since 2000 signals a positive outlook for businesses in the coming year.