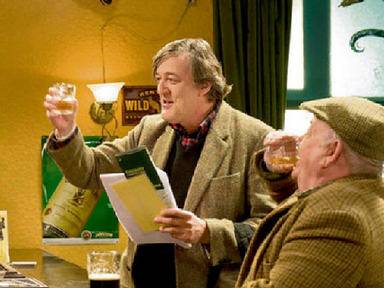 US adult internet users who follow a celebrity on a social networking site are four times more likely to follow a brand than the average American internet user, according to research from The Nielsen Company.

Apparently, 64pc of adult internet users who follow a celebrity on the likes of Facebook or Twitter also follow a brand. Nielsen also reveals that such fans are also more likely to offer advice and opinion to fellow online consumers. This is particularly the case when it comes to entertainment topics where 32pc of celebrity fans online provide advice on movies (making them 44pc more likely than the average online user to do so), and 28pc provide guidance on music (56pc more likely) and television programmes (34pc more likely).

Nielsen also finds that celebrity followers are also valuable consumers in other areas of online, particularly transactions or purchases.  One quarter also use the web to conduct personal banking transactions and manage their credit card accounts and are significantly more likely to do so than the average adult online. Top online purchases among these online fans include clothing/shoes/accessories (18.2pc), music (13.8pc), and books (13.6pc).