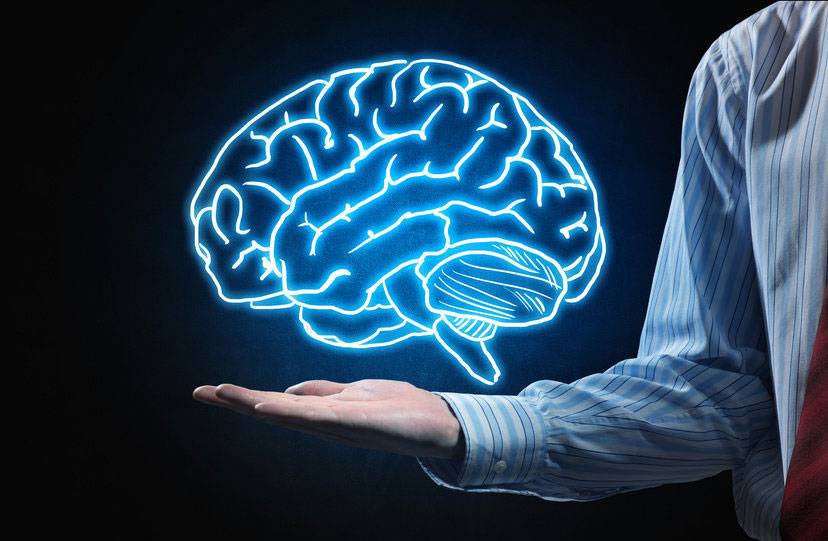 Doctors used to think that brain development occurred only during youth and that as we age, our brain cells (neurons) inevitably die off. But recent research confirms that humans can add new neurons throughout life. This means we can continue learning new ideas and mastering new skills. Each neuron has branch-like appendages called dendrites that extend in different directions. Whenever die brain is stimulated by an experience—even in old age—new dendrites form.

Neurons communicate with each other via electrochemical impulses sent through dendrites. More dendrites mean greater brain power. As we age, some dendrites naturally wither and die. The more we have left, the better our cognitive abilities remain.

Key: Building as many dendrites as possible.

Here are eight ways to stimulate dendrite growth and keep energizing your brain:

Most of us rely on a dominant hand for daily activities. Switch to your nondominant hand. Research has shown that this type of exercise can substantially increase the number of circuits in the cerebral cortex.

If you brush your teeth with your right hand, use your left for a few weeks.

Switch to your nondominant hand as frequently as possible—when eating, styling your hair, writing, painting.

An abundance of new neural pathways forms when you exercise your senses in ways you normally don’t. It’s well known, for example, that blind people end up developing other senses to a much higher level than those who have their sight.

Most of us rely on sight above all. Substitute the sense of touch for daily tasks and activities, as blind people must.

Then “lose” other senses.

The less familiar an activity is to you, the more it stimulates your brain. Try things you’ve wanted to do, even if they initially feel uncomfortable.

Even minor changes in your routine activate the cortex and hippocampus (a part of the brain crucial for memory formation) to create new neural pathways.

Or simply do the same things—but in a different order. Eat breakfast for dinner and dinner for breakfast, or shower after drinking your coffee instead of before. Travel around the grocery store in the opposite direction.

Take up a challenging hobby.

Devote yourself to a new pastime that calls for complex skills. Artistic pursuits, for example, activate nonverbal and emotional centers in the cortex.

Although technology has made our lives easier, it also has removed us from many experiences.

Example: Television, movies, and the Internet may be entertaining, but they often pacify rather than actively engage the mind.

Take technology breaks. Do things the way people did them decades ago.

Interacting with other people is the best single brain exercise. It brings all the senses into play, forces you to think quickly and hones your speaking skills.

Social contact is also important for psychological health. People with good social networks have fewer physical and psychological problems as they age than those who are socially deprived. Seek out social interactions of every sort.

Arrange social gatherings that involve a variety of brain-boosting strategies.

Lawrence C. Katz, Ph.D., professor of neurobiology at Duke University Medical Center and an investigator at the Howard Hughes Medical Institute, both in Durham, NC. He is the co-author of Keep Your Brain Alive: S3 Neuro- bic Exercises (Workman) and has published more than 50 scientific articles on brain development and function.