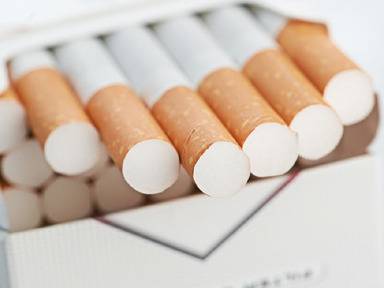 Ireland is set to become the first country in the European Union to introduce legislation on plain packaging for tobacco products.

The Government has approved the publication of the Public Health (Standardised Packaging of Tobacco) Bill 2014 and the presentation of the Bill in the Seanad.

“Ireland will be the first country in the European Union to introduce such legislation and the third country worldwide,” said  Minister for Health James Reilly. “Australia introduced plain packaging legislation in November 2011 and the New Zealand Bill had its first reading in Parliament on 11 February this year. I understand that other EU countries are also considering such legislation.

“This represents a significant step forward in our tobacco control policy and our goal of being a smoke free country by 2025.”

If enacted the Bill will control the design and appearance of tobacco products, removing all forms of branding including trademarks, logo, colours and graphics from packs, except for the brand and variant name which will be presented in a uniform typeface.

“The objective of the Bill is to make tobacco packs look less attractive to consumers, to make health warnings more prominent and to reduce the ability of the packs to mislead people, especially children about the harmful effects of smoking,” said the Minister.

“Given all we know about the dangers of smoking, it is not acceptable to allow the tobacco industry to use deceptive marketing gimmicks to lure our children into this deadly addiction and to deceive current smokers about the impact of their addiction. The introduction of standardised packaging will remove the final way for tobacco companies to promote their deadly product in Ireland. Cigarette packets will no longer be a mobile advertisement for the tobacco industry.”