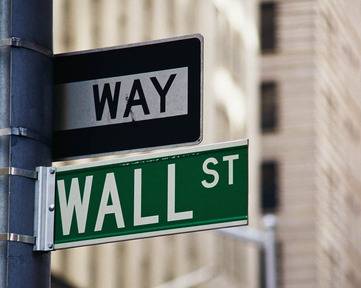 EU Trade Council meeting in Dublin to discuss US partnership

An informal meeting of the EU’s Trade Council is taking place at Dublin Castle today and tomorrow, focusing on international trade matters including an EU-US transatlantic trade and investment partnership (TTIP).

Chaired by Minister for Jobs, Enterprise and Innovation, Richard Bruton TD, the meeting will also be attended by Mike Froman, US deputy national security advisor for international economic affairs and member of the US National Security Council and National Economic Council, who is key figure in the Obama administration on international trade issues.

Trade ministers from all EU member states will be attending, as will the EU’s commissioner for trade Karel De Gucht.

This is the first time a representative of the US administration will join with ministers of the EU’s Members States on the EU’s Trade Council for discussions about the broad based opportunities that the TTIP can bring to strengthening EU-US trade relations.

Minister Bruton met Froman as well as then US trade representative Ron Kirk on a recent trip to Washington DC.

“Ireland’s special relationship with the US has allowed us to add an extra dimension to this EU trade ministers’ meeting,” the minister said.
“While a free-trade agreement with the US is a top priority, it’s only one of the deals I am focused on as chair of the EU Trade Council. There is also huge potential for the EU and Ireland in the conclusion of new trade agreements with Canada and in the longer term with Japan. We are also extending the reach of the EU’s new trade agreements in key Asian markets where trade talks are underway with fast growing economies such as Vietnam, Thailand and Malaysia.”

According to assessments made by the EU Commission and other European bodies, a comprehensive trade and investment partnership with the US could over time boost EU GDP by 0.5pc per annum and help create around 400,000 jobs in the EU.

Based on those assessments, if Ireland simply benefited in proportion to the size of our economy, it could over time provide gains to Ireland in the order of €800m per annum in increased GDP, and 4,000 new jobs.