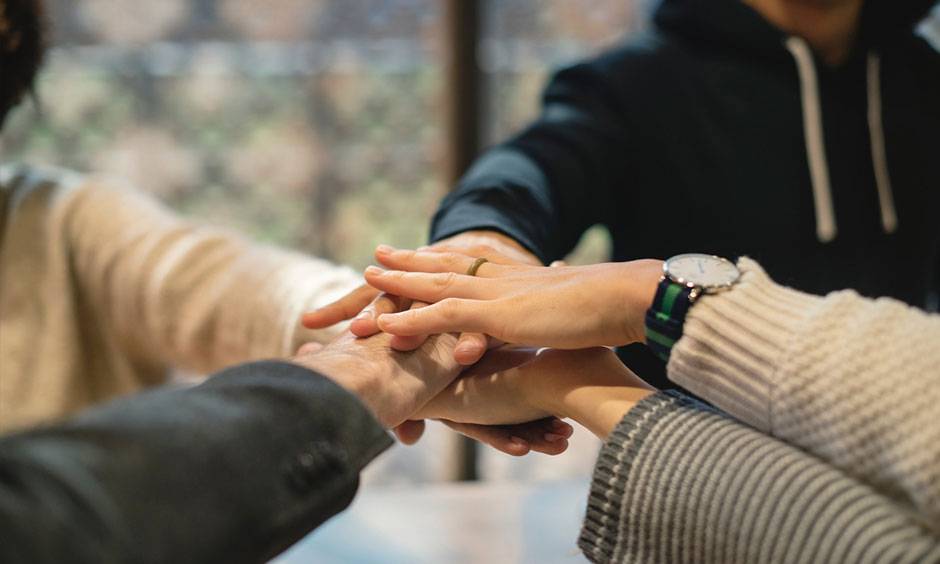 Say you dream up an innovative product or advertising strategy. Or you have devised a better system for paying bills at home. But when you present the idea to your colleagues, boss, spouse—whomever—you are met with resistance.

Here’s how to head off opposition, before it gathers steam, by addressing the three types of resistance:

The individual or group simply doesn’t understand your idea. Perhaps you used the wrong language. Jargon may work in your department, but to those down the hall, it may sound like you come from another country. Or your audience lacks the background to understand the concept. When my accountant reviews my retirement plan, my mind wanders. It isn’t because I’m not interested. I just don’t have the financial background he has.

Signs of resistance: The listener looks confused. He/she has a furrowed brow or vacant stare. He doesn’t ask questions or asks questions that are simplistic or have little to do with what you said.

Remedy: Figure out the best way to explain the idea so anyone can grasp it. Put yourself in your listeners’ shoes. Think about the background they have and the information they need to understand. Periodically ask if anything needs clarification.

This response usually arises out of fear—of change, loss of status, loss of control or that the idea is going to make life more difficult. Instead of listening to you, your audience is listening to the internal message, How am I going to stop this?

Remedy: Try to avoid knee-jerk reactions, such as:

Instead, really listen. That means listening with a willingness to be influenced, not just to offer a rebuttal. Ask questions and leave time for the other person to respond. 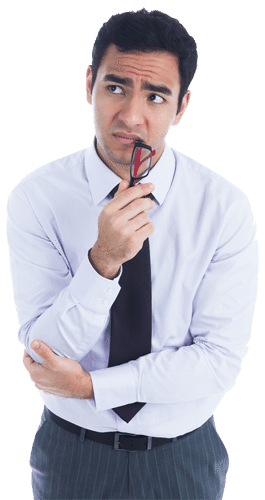 Some great questions to ask:

“Is there some part of this that needs more thought?”

“How does this look to you?”

“If you were going to propose this, how would you present it?”

“What are your concerns about this plan?”

The listener is thinking, I’m not confident that you can pull off this idea. Or he doesn’t trust you because of what you represent— union or management, a different generation, an outside consultant.

Signs of resistance: The listener shoots down your suggestions but seems to listen when ideas come from someone else, ignores your calls, E-mails and memos, responds sarcastically, harps on previous failures.

Remedy: Demonstrate that you are not what he thinks you are. If the listener thinks you are unreliable, show him that you honor commitments, deadlines and promises. If he thinks you don’t have the skill or knowledge to complete a task, prove otherwise.

Example: Your wife doesn’t want you to fix the leaky kitchen faucet because the last time you worked on a plumbing project, you flooded the bathroom. Show her exactly what you plan to do, how you plan to do it and the tools you plan to use. Explain your backup plan if Plan A doesn’t work.