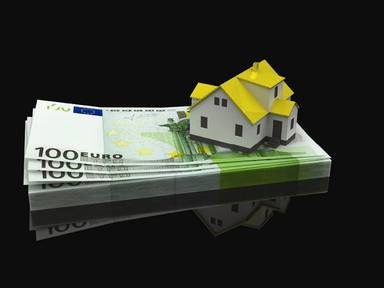 In a report on residential mortgages in Ireland, Moody’s says debt write-down is the only way to fix the problems.

According to the ratings agency, the mortgage crisis will only peak next year and one in five mortgages will then be in default.

Examining €66bn worth of home loans, not including buy-to-let properties, the report said it expects mortgage arrears to peak in 2013, with 20pc of all mortgages in arrears.

It also noted that Irish house prices have already fallen by 50.3pc between September 2007 and July 2012 and it expects that they will fall a further 20pc from the levels seen today.