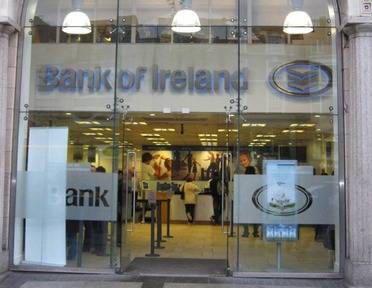 Bank of Ireland has announced a 275m increase to its 200m Agri Farm Investment Fund, as part of a number of initiatives aimed at supporting growth of the agri sector.

The increase, along with the €25m working capital fund, which was launched in July, adds up to a cash boost of €500m available to the sector since July 2011.

Regarding the loan, farmers who are developing their farms to cater for increased dairy output post 2015 may avail of interest only repayment terms in certain circumstances.

The bank aims to support these farmers’ cash flows until milk quotas are phased out, and believes that this expansion loan provides support for Irish farmers who want to invest in their business now.

The credit line can provide seasonal funding to all farmers and allows customers to make multiple draw downs during the life of the loan. Each drawdown will be a minimum of 25pc of the loan amount.

Sean Farrell, head of agriculture, Bank of Ireland, said the bank’s medium to long term view of the prospects for farmers in Ireland was optimistic.

“We know there will be years in the future similar to 2012 when weather, prices and costs will provide challenges but we will continue to form our view of the sector based on average profitability across a number of years.

“Taking this approach and noting the opportunities which new and emerging markets provide, together with lifting of milk quota restrictions in 2015, we are committed to growing the agri lending book.”

In the year to date, Bank of Ireland Business Banking has received on average 400 agri loan applications a week, according to Farrell.

“The approval rate is over 80pc for these agri loans. In addition we approved funding for the purchase of over 12,000 acres of land during 2011.”