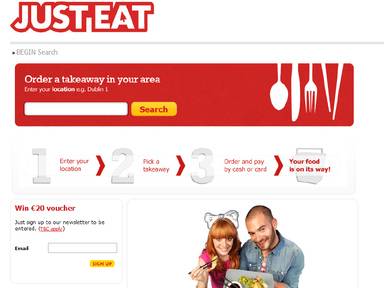 Some £596m (745m) has been invested in UK and Irish tech companies in the first half of this year, the highest amount in more than a decade, according to new figures from London-based corporate finance advisory company, Ascendant.

“When added to our figures for Q1 that makes £596m invested in 124 companies in the first half of 2012,” saidStuart McKnight, managing director of Ascendant. “It is worth noting that in the whole of 2011, just £786m was invested in 193 companies so we are experiencing a significant uplift in terms of funds committed and in the volume of companies receiving money.”

According to McKnight, the numbers are much better than expected and present a very encouraging investment picture.  “Even in 2008, which was a boom year, VCs only managed to invest £550m in H1,” he said. “The market appears to be moving up by all the key indicators (volume, number of investors, deal sizes, etc) that Ascendant tracks.”

However, the growth is not universal and certain sectors are still struggling, he said. Investment in internet/mobile/digital media increased by 30pc to almost £250m during the quarter, while cleantech investment wa up by over 70pc to £125m.

“All other areas declined – including software and semiconductors – reflecting the challenging times companies in these sectors are facing when trying to raise finance.”

According to McKnight, a key driver of the growth in the market has been the boost in the number of investors participating in deals.    “At lowest point of the market – Q1 2009 – only 58 investors committed funds to tech companies in the UK and Ireland,” he said.  “In Q2, 2012 it was 102.  The increase has been from a number of sources – new funds, trade investors, and the return of long standing participants.  The latter is not a surprise – if a 10 year has been raised it still has to be invested.  But many well known names have disappeared from our lists as they have failed to raise new funds.”

The number of active trade investors is also expanding and are becoming a very interesting and diversified group, said McKnight.  “For example, in the last 12 months, Ascendant has recorded investments by the World Gold Council and the Energy Technologies Institute in UK tech companies.  These, and many other strategic investors, are not so obvious choices for sources of funds but they are very welcome in this market.  So companies raising finance should really think out of the box when looking for money.”

Sixty-eight percent of deals involved more than one investor.

The most active regions were London and Scotland which were responsible for 33pc and 17pc of deals respectively.

London’s share of the VC money amounted to 46pc of the funds invested in the UK and Ireland.