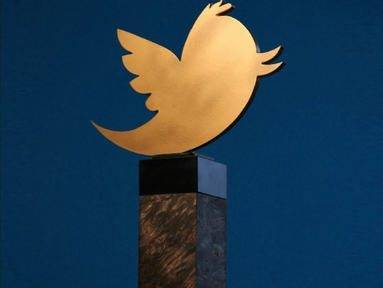 Google and Twitter have launched a service in Egypt which allows citizens to communicate with each other and the outside world despite restricted Internet access.

The Egyptian administration cut off the country’s Internet connection in an attempt to curb contact between activists and citizens.

However, Internet giants Google and Twitter have stepped in and launched a service which allows people to send Twitter messages by leaving a voicemail for a specific number.

The two organizations have teamed up to get the project off the ground.

The new service uses Google’s speech-to-text recognition capability to automatically translate a message left on the number. It will then be sent out on Twitter with the “#egypt” hashtag.

Google in the Middle East said in a blog, “Over the weekend we came up with the idea of a speak-to-tweet service – the ability for anyone to tweet using just a voice connection … We hope that this will go some way to helping people in Egypt stay connected at this very difficult time.”