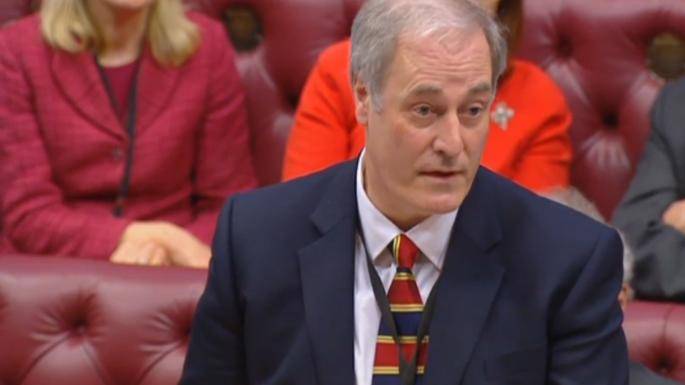 Often, when you arrive late for work an apology is all that is expected. However, for a British Lord, his lateness came with an apology as well as his resignation.

In less than a minute, Lord Bates apologized, and then offered his resignation, and promptly left the House of Lords.

“I want to offer my sincere apologies to Baroness Lister for my discourtesy in not being in my place to answer her question on a very important matter at the beginning of questions,” Bates said as he stood amongst his peers.

One would assume he was quite late, maybe by 30 minutes or more. It was just a few minutes. He shocked his peers by saying he was ashamed he was late, and offered his resignation to the prime minister.

It was reported later in the day that his resignation was refused. The British Prime Minister Theresa May is currently on a trip to China and could not comment herself, however, her office stated, “With typical sincerity, Lord Bates today offered to tender his resignation, but his resignation was refused as it was judged this was unnecessary. As a hard-working and diligent minister, it is typical of his approach that he takes his responsibilities to Parliament so seriously.”

An American, Mark Siani, visiting London on holiday, commented it was highly unusual to witness a public figure display such good manners and said, “We need more people like him.”

Mr. Siani also added it was enlightening to see a Brit resign for being late, while American politicians will not resign for sexual assault. Good manners go a long way.