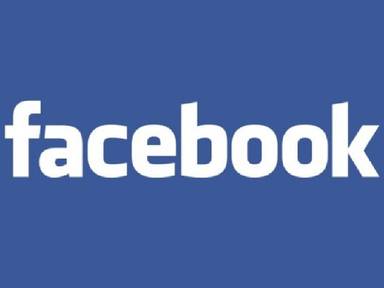 Van Dyck has been CMO for Levi’s at Levi Strauss & Co since April 2011 and during that time has worked on jeans brand’s ‘Go Forth’ campaign. Before joining Levi’s, she was senior director, worldwide marketing communications and advertising, at Apple. During her time there, she worked on the launches of a range of products, including the iPhone and the iPad.

She joined Apple in 2007 after spending 12 years at Wieden+Kennedy, where she was a global account director for Nike. She is credited with being a primary architect of Nike’s ‘Just Do It’ campaign.

In its IPO filing last week, Facebook revealed that its focus on consumer marketing to date has been limited, with just US$28m spent on advertising last year. This was, however, significantly higher than 2010’s figure of US$8m.

Meanwhile, ft.com reports that Facebook is about to launch a new ad format designed specifically for the mobile market.