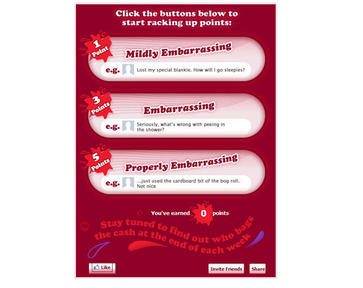 The promotion, which was launched at the end of May, featured a ‘Status Takeover’ app, whereby supposedly embarrassing messages would appear in participants’ status boxes to be viewed by their Facebook friends.

The Guardian reports, however, that the promotion was pulled after “a parent protested after finding that the profile of her 14-year-old daughter had been updated with a message that made direct reference to a hardcore pornographic film”.

Coca-Cola has reportedly apologized and announced an investigation. It said it had approved the line (which hasn’t been reported), without realizing its true meaning.