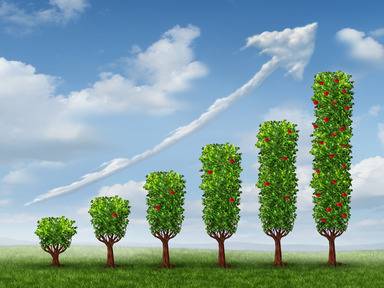 Six-fold increase in number of direct selling parties in Ireland

Recent figures show there has been a six-fold increase in the number of direct selling parties in Ireland over the past year.

These parties are seeing a major surge in popularity according to the Direct Selling Association of Ireland (DSAI), the trade body for the industry.   Direct selling is where goods are sold direct to consumers outside of a fixed shop.

Parties allow sellers to showcase their products in a client’s home, from kitchen equipment to cosmetics and jewellery. Those attending have the opportunity to try out the products and purchase in a social environment.

Parties now account for 20pc of total direct selling revenue in Ireland, with more people than ever finding that parties are a convenient way to buy products while socialising with friends.

Direct selling contributes €50m each year to the Irish economy, and there are over 20,000 direct sellers in the country.

“Direct selling has been growing in popularity over the last few years, and it’s very positive to see so many more people joining the party. Parties provide a new way for people to try products, socialise and buy, and are becoming increasingly more mainstream,” said Lynda Mills, director general, DSAI.