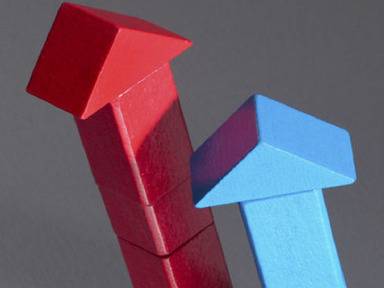 The Direct Selling Association of Ireland (DSAI) has released new figures that show a significant rise in the number of people turning to direct selling since the start of the recession, as a way to earn additional income.

The new figures show a 121pc increase in distributor numbers since the Irish recession began in 2008, whilst sales throughout the industry for the same period have more than doubled, with three of the largest direct selling companies in Ireland reporting a 103pc increase in sales between 2008 and 2012.

Members of the DSAI include Amway, Forever Living and Herbalif.

In addition, the DSAI has revealed that there has been substantial rise in revenue being generated through ‘party’ sales, where direct selling consultants will demonstrate products in a client’s home before offering them for sale to the assembled group.

The DSAI’s largest members have reported a 195pc increase in revenues generated this way between 2008 and 2012, and home selling parties now account for nearly a fifth (19pc) of the industry’s €50m revenue.

“As times have become tough over the last few years, the industry has emerged as an alternative way of earning for a significant number of people,” said Lynda Mills, director of the DSAI.

“These figures show that increasing numbers of Irish people are successfully turning to direct selling, to help support their household incomes, as the traditional jobs market continues to prove challenging for people.

“The rise in popularity of party-based selling can also be connected to the current economic climate; whereas people might have gone out for dinner or drinks before the recession, direct selling parties are a cheaper night in, socialising with friends and family.”