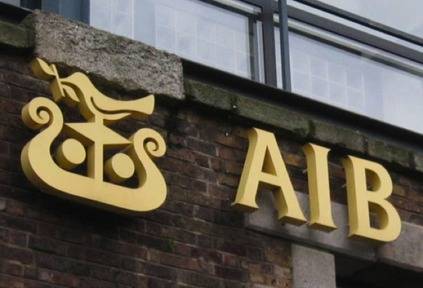 Shares in Allied Irish Bank and Bank of Ireland continue to nosedive as more details emerge about their need for even further capitalisation.

Bank of Ireland shares fell 33pc yesterday but recovered some ground and are now trading up over 7pc to 29cent.

Bank of Ireland are set to get its third injection of State bailout money as it becomes clear it needs further capital to reach international standards of capital levels.

The Government ownership of the bank will be somewhere between 65 and 80pc following the capital injection. It is thought some €3.2bn could be provided to the bank to “over-capitalise” it in attempts to allay market fears and boost investor confidence.

AIB will more than likely end up being 99.9pc government-owned when the bailout is finished. The small amount of shares still listed is there to enable the State to sell down its shareholding over time.

The EU/IMF fund of €85bn will be used to overcapitalise the banks. It is thought the sum will be close to €35bn.

Should the banks incur further losses they can draw on a contingency fund as part of the €85 billion to keep their capital ratios above 10.5pc.