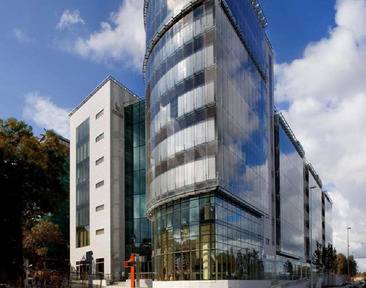 Both will be appointed to the boards of Eircom Holdco SA and eircom Holdings (Ireland) Limited and will take up their roles in early September.

Hribar has extensive experience in the telecoms and TV industries in Europe and the United States. He moves to Eircom from CENX, where he has been CEO since February 2011. He has also been president of Ameritech Wireless in the US, managing director of Kabel Deutschland COO of Cablecom in Switzerland. He was previously managing director wholesale/networks at the Eircom from 2002 to 2004.

Moat has more than 20 years of international mobile experience, including leading T-Mobile UK as its managing director, before becoming deputy chief executive and chief financial officer of Everything Everywhere.

“Eircom is delighted to have secured the services of two highly experienced and talented industry executives,” said Ned Sullivan, chairman, Eircom. “Herb and Richard join Eircom at an exciting time, with a recently restructured balance sheet and reduced debt.

“Herb will lead the continued transformation of Eircom including the investment in our fibre network that will support new high bandwidth products to further position the business for the future.”

In March, Paul Donovan announced his decision to step down as CEO of Eircom at the end of 2012, for personal reasons.