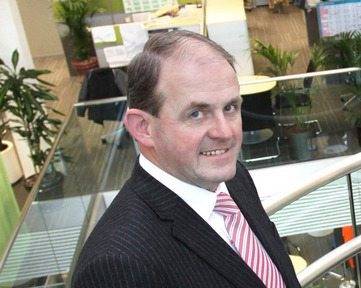 Exports reported by Enterprise Ireland client companies, at €15.2bn for 2011, exceed the pre-recession record levels of 2008, according to the agency’s annual report published today.

“The performance of Ireland’s exporting sector in overseas markets in 2011 was remarkable in any context, but particularly against the backdrop of a global economic slowdown,” said Frank Ryan, CEO of Enterprise Ireland.

“The impact of this on the Irish economy is enormous.  These companies are responsible for the direct and indirect employment of more than 300,000 people in every town and village in Ireland. Indigenous exporters also spent €18.3bn on goods and services in the Irish economy in 2011.”

Minister for Jobs, Enterprise and Innovation, Richard Bruton TD said the challenge now is to build on these achievements by targeting further export growth in 2012, particularly in high-growth markets, so that we can achieve substantial jobs growth in the coming years.