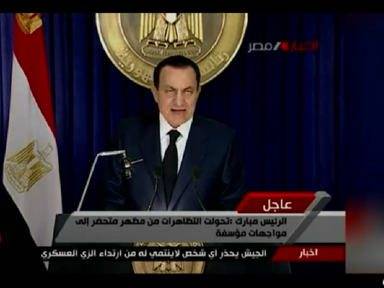 The Egyptian government blocked internet services for five days, and it is likely to cost the county up to US$90bn, according to the OECD.

In an attempt to curb communication between anti-government activists in Egypt, President Hosni Mubarak turned off internet connections and limited mobile telephone communications.

The OECD said today that the blocked services (telecommunication and internet) account for about 3pc to 4pc of GDP or a loss of US$18m per day.

The organization warned the long-term impact could be even greater as the country cut off domestic and international high-tech firms who provide services globally. The move will make it much harder to attract foreign companies and assure them that the networks will remain reliable. To date, attracting such firms has been a key strategy of the government.

Google and Twitter linked up to provide an alternative service to Egyptians during the five-day blackout.