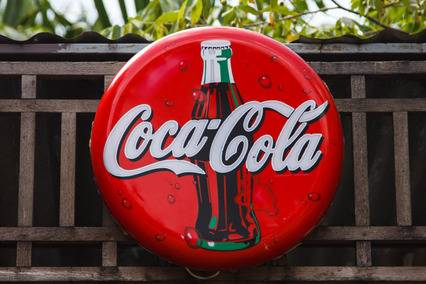 Five organisations have received a total of €125,000 of funding from the Coca-Cola Thank You Fund.

In existence since 2011, the fund awards grants to organisations for new initiatives aimed at encouraging people to incorporate physical activity into their day to day lives.

The fund has reached the milestone of €500,000 in total funding with this latest round of grants.

“Thousands of people stand to benefit from programmes that will variously: train a range of new kayak instructors to introduce young people to the sport; equip Kerry with its very first ‘Trim Trail’, a one kilometre path for use in exercise; get the whole family cycling; train people who don’t exercise to run a 5k; and encourage the nation to swim in their local pool through the Swim for a Mile programme,” explained Ailish Forde, public affairs and communications director at Coca-Cola HBC Ireland.