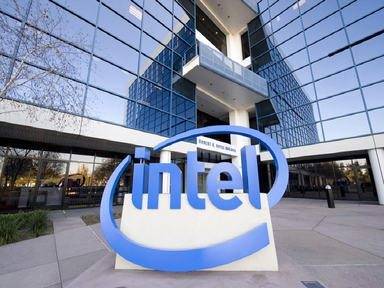 Intel, Kohl’s, Whole Foods Market and Starbucks are just some of the organisations that are taking a lead in the green energy push by using renewable electricity to lower their carbon footprint, as the US Environmental Protection Agency’s (EPA) Green Power Partnership list of its top 50 partner entities reveals.

The EPA says Intel, which has almost doubled its annual green power usage to reach more than 2.5 billion kilowatt-hours (kWh), has achieved the largest green power purchase to date in the partnership, the equivalent to avoiding (CO2) emissions from the electricity use of more than 218,000 average American homes.

EPA’s Green Power Partnership works with more than 1,300 partner organisations to voluntarily purchase green power to reduce the environmental impacts of conventional electricity use. Green power is defined as having been generated from renewable resources such as solar, wind, geothermal, biogas, biomass, and low-impact hydropower.

Both Kohl’s and Whole Foods Market now purchase 100pc of their electricity from green power sources.

In fourth place, Starbucks now purchases over 573,000 kWh of green power, or 55pc of its total electricity.

Best Buy, Suffolk County, NY, and Drexel University have all made first-time appearances on the national top 50 list.

Collectively, these top 50 partner organisations are using more than 13.5 billion kWh of green power annually, equivalent to the CO2 produced from the electricity use of more than 1.1 million average American homes, says the EPA.

Speaking on Tuesday following the release of the EPA’s Green Power report, EPA administrator Lisa Jackson said that partners are tapping into America’s growing clean energy market and powering the economy of the future.

“Investments like these are smart for business, foster growth in the green energy sector and help protect our health through cleaner air.”