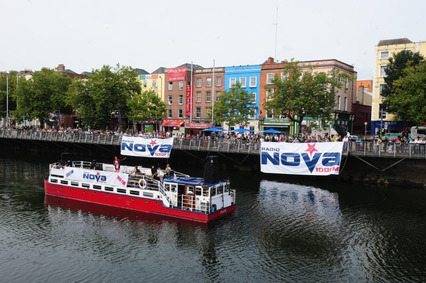 They are available to the 170,000 users of the station’s iPhone and Android mobile apps as well as via the station’s website and on internet radio devices.

The station’s CEO, Kevin Branigan said: “This represents the first time that radio and digital technologies have been brought together in an environment where there is a real, captive audience.

“Over 170,000 people have downloaded our mobile apps, and this is where the real benefits of these new digital channels will be seen – they’re accessible at a click, focus exclusively on music and cost absolutely nothing for the user to listen to.”

The stations recorded over 20,000 listening sessions in their first two weeks of testing.

Branigan claims that the channels will open up new revenue streams for the company and ultimately make people more aware of the leading Radio Nova FM service.

Employing 35 people at its base in the Dublin docklands, Radio Nova launched in 2010.