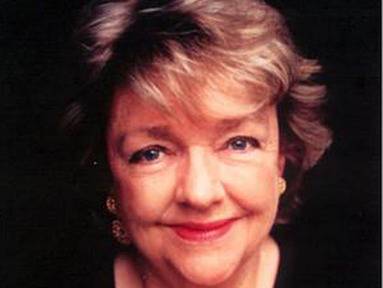 Maeve Binchy novel to be published in November

Maeve Binchy’s last novel, A Week in Winter, will be published this November by Orion, it has been announced.

The book, which was originally scheduled to be released in October, is set in the fictional village of Stoneybridge, on the west coast of Ireland, and centres on guests attempting to enjoy their winter break.

Speaking in the Telegraph, Binchy’s long-term agent Christine Green said: “Although Maeve’s health had been giving her problems for some time, her writing was completely unaffected and A Week in Winter is Maeve writing at the top of her game. We have lost a wonderful story-teller.”

The writer sold more than 40 million copies of her books and was translated into 37 languages. Two of them, Circle of Friends and Tara Road, were turned into movies.

She was married to children’s writer Gordon Snell for 35 years and A Week in Winter has a dedication to him: ”To Gordon – who makes life great every single day’.