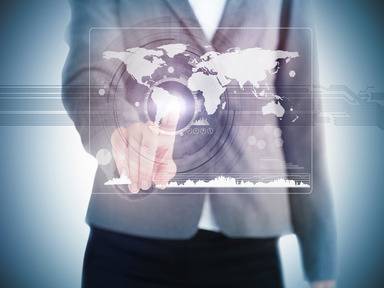 Global stars to descend on Dublin to discuss women in tech

Some of the most successful women in tech will be in Dublin next Monday, 30 June to attend the Female Founders Forum, organised by Silicon Republic.

The event will take place from 2pm to 5pm at the Guinness Storehouse, St James’s Gate Brewery, Dublin 8 and it will focus on the future of investment in female-led high potential start-ups in Ireland.

After the forum, a special reception celebrating 100 top women in Stem (science, technology, engineering and maths) will take place at the Storehouse.

“The role of women in the tech sector is a huge issue globally. International research shows women-led tech companies are more successful than those led by men, achieving 35pc higher return on investment. Despite this, women are still underrepresented in tech, and there’s a perception that the sector isn’t female friendly,” said Ann O’Dea, co-founder and CEO of Silicon Republic.

“At the same time, some of the most successful start-ups of recent years – such as Eventbrite and, closer to home, Viddyad and Pharmapod – have been founded and are led by women. Our events next week are focused on highlighting the immense contribution women are making to tech and the sciences in Ireland and further afield. We want investors to realise that backing women-led start-ups pays off, and we also want more young women to consider the opportunities offered by careers in Stem.”

Keynote addresses at Silicon Republic’s Female Founders Forum will be delivered by Julia Hartz, co-founder and president of Eventbrite; and Anne Ravanona, founder and CEO of Global Invest Her.

Other speakers will include Sonya Lennon, co-founder of Frockadvisor; Gráinne Barron, CEO and founder of Viddyad; Lenora O’Brien, founder of Pharmapod; and Julie Sinnamon, CEO of Enterprise Ireland.