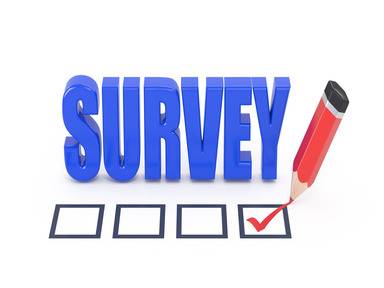 More than half (56pc) of reinsurance companies in Ireland experienced growth in 2012, according to a members’ survey by the Dublin International Insurance & Management Association (DIMA).

The survey of the 65 DIMA members also stated that more than one in two (51pc) of these companies expect significant growth in 2013.

According to the companies surveyed, factors for the sizeable growth in the reinsurance sector include market access in new countries, increased new business opportunities and internal growth plans.

“International reinsurers in Ireland have continued to provide ongoing stability to their policy-holders for almost 25 years, most recently against a background of events such as Superstorm Sandy, the Costa Concordia sinking and devastating US droughts last summer, whilst at the same time dealing with the market turmoil created by the ongoing crisis of confidence within the eurozone,” said Sarah Goddard, CEO of DIMA.

“The reinsurance market has proven itself to be a financial bedrock on which economic growth can grow.”

The DIMA member survey was conducted ahead of the European Insurance Forum, which takes place on 9 and 10 May in Dublin.