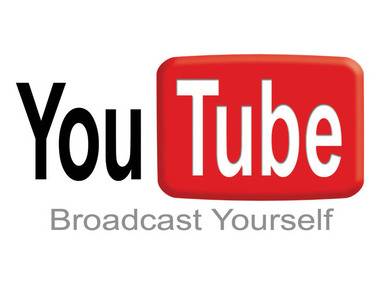 A YouTube clip of President Michael D Higgins debating with a US conservative talkshow host and Tea Party advocate has gone viral.

Dating from two years ago, in the 2010 Newstalk radio excerpt, Higgins tells Michael Graham to “be proud to be a decent American rather than being just a w**ker whipping up fear”.

Graham hosts a show on a Boston radio station, is a former political consultant for the Conservative party and is one of the earliest organisers for the Tea Party.

The clip has now been viewed over 1.2 million times.

It had been linked on social media sharing site Upworthy under the headline ‘A Tea Partier Decided To Pick A Fight With A Foreign President. It Didn’t Go So Well’.

As a result the Irish President has become something of an internet sensation.