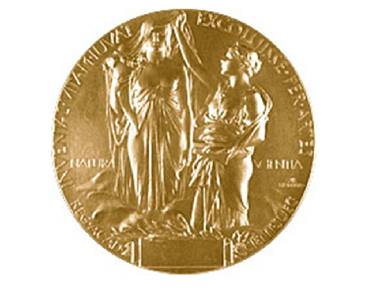 The Nobel Prize in Physics for 2011 has been awarded to three US-born scientists whose observations of distant exploding stars have led to the discovery that the expansion of the universe is accelerating.

The Royal Swedish Academy of Sciences said today that one half of the prize would go to Saul Perlmutter of The Supernova Cosmology Project in the University of California, while the other half is being awarded to Brian Schmidt and Adam Riess, both of the High-z Supernova Search Team. The two teams will share the SEK10m (€1.09m) prize money.

Perlmutter began his project in 1988, while in 1994 Schmidt started the other team, in which Riess was to play a crucial role.

According to the Academy, in 1998 “cosmology was shaken at its foundations as two research teams presented their findings”.

The teams “raced to map the universe” by locating the most distant exploding stars, or supernovae.

Between them, they found over 50 distant supernovae that had weaker than expected light. According to the Academy, this indicated that the expansion of the universe was accelerating.

“The potential pitfalls had been numerous, and the scientists found reassurance in the fact that both groups had reached the same astonishing conclusion.

“For almost a century, the universe has been known to be expanding as a consequence of the Big Bang about 14bn years ago. However, the discovery that this expansion is accelerating is astounding. If the expansion will continue to speed up the universe will end in ice.

“The 2011 Nobel Laureates in Physics have helped to unveil a universe that to a large extent is unknown to science. And everything is possible again.”

Brian Schmidt, is a US and Australian citizen, who was born 1967 in Montana. He gained his PhD in 1993 from Harvard. He heads up the High-z Supernova Search Team and is Distinguished Professor, Australian National University, Weston Creek, Australia.

Born in 1969 in Washington, DC, Adam Riess got his PhD in 1996 from Harvard. He is now Professor of Astronomy and Physics, Johns Hopkins University and Space Telescope Science Institute, Baltimore, Maryland.