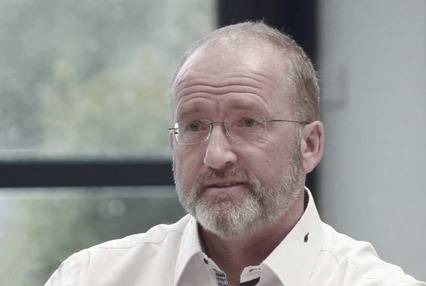 Limerick-based software company Sensorpro has signed a global partnership agreement with Danish headquartered firm Sitecore, which has significant operations in the US.

The reciprocal arrangement will involve Sensorpro’s messaging and feedback platform being offered to Sitecore customers, and Sitecore’s content management system – which allows for the intelligent delivery of highly personalized content for every website visit – being offered to Sensorpro’s customer base.

Founded 12 years ago by Christopher Byrne, Sensorpro has over 10,000 customers globally and employs 11 people in Limerick.

Irish users of the Sensorpro platform include An Post, Arnotts and Motortax.ie, and it counts global brands such as Ben & Jerry’s, Kraft and WD40 among its clients internationally. American Express, easyJet, and L’Oréal are among Sitecore’s key clients.

Serial entrepreneur Byrne previously founded financial solutions provider Cashbook in Limerick in 1992 and went on to sell it to Clarus Corporation in Atlanta, Georgia for US$60m in 2000.

What sets Sensorpro apart regarding its offering is that its platform combines messaging and feedback, which is unusual on one platform, according to VP of business development Pat Carroll.

He cites the example of Ben & Jerry’s to illustrate this point. “Last Autumn, Ben & Jerry’s ran a social entrepreneur programme [Join our Core] in nine European and two Asian markets. We were responsible for sending out all the messaging and receiving all of the feedback around the entire programme, which ultimately had a reach of 33 million people on Twitter.” A video about the project can be found here.

Partnerships at core of growth strategy

“We have partnerships in place with Salesforce cloud marketing subsidiary ExactTarget, American software company Epicor, which sells our solution on a white label basis and marketing tech company Epsilon Interactive, which has a presence in the UK and Ireland.”

Now with a footprint in the UK, US, Australia, the Netherlands and Germany, Sensorpro is an Enterprise Ireland client, which has also helped in its continued growth, Carroll adds.

“We have worked with the Enterprise Ireland’s London and New York offices, which has facilitated us with introductions in the UK and US and in taking part in trade shows. We find Enterprise Ireland particularly useful for networking.”

The ‘Scaling the heights’ series is in partnership with Enterprise Ireland