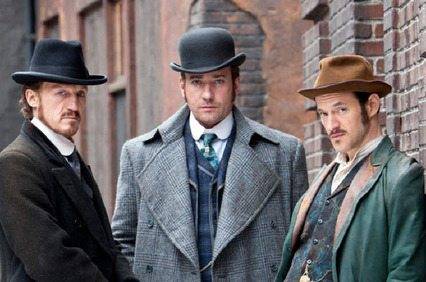 A third series of the TV drama ‘Ripper Street’ is to be produced in Ireland, which is expected to provide a major boost to the Irish film and TV industry.

The total value of the first and second series to the Irish economy so far has been around €20m in terms of spend on local goods and services.

“‘Ripper Street’ has benefited from the Irish Film Board’s International Production Fund which aims to attract major TV and film projects to film on location in Ireland with Irish cast and crew.

“It is a perfect example of a series which has showcased Irish actors, the excellent work of Irish crew and Ireland as a film location to audiences all over the world.”

Filming will begin in May and the production will be based in Clancy Barracks in Dublin for several months.