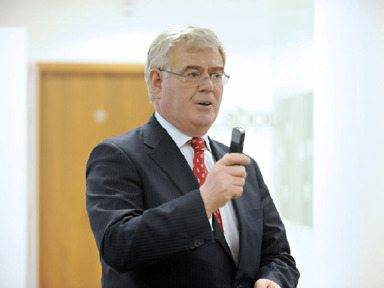 Tánaiste and Minister for Foreign Affairs and Trade Eamon Gilmore TD is leading an Enterprise Ireland trade mission to Turkey from 8-11 April with the aim of increasing exchanges between the two countries.

The delegation will undertake a series of high-level meetings with government Ministries in Ankara together with some business meetings, engagements and networking events in Istanbul.

According to Kevin Buckley, Enterprise Ireland manager for Turkey and Italy, the trade mission will serve as an important springboard for Irish companies wishing to expand their focus in the Turkish market and build on their regional footprint.

“Bilateral trade between Ireland and Turkey is currently approaching €1bn. Indigenous Irish companies’ exports are nearly €50m, and the ambition is to triple this number in the next number of years.”