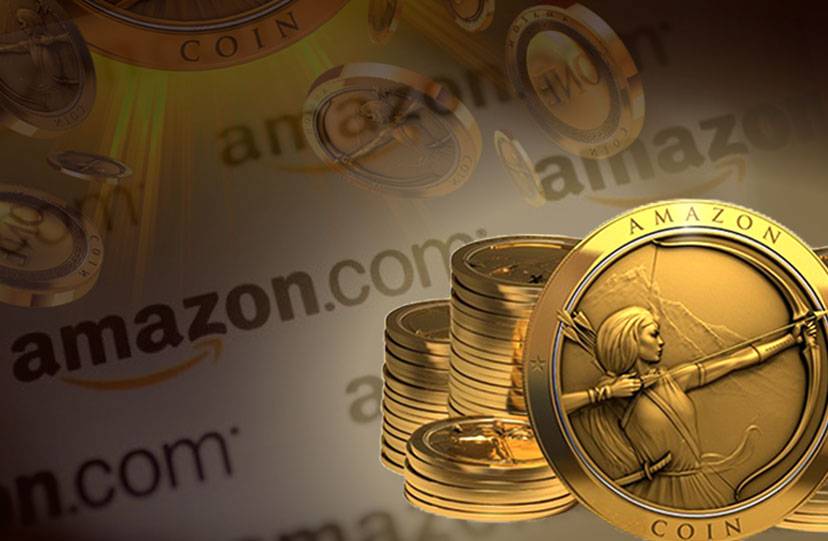 These rumors started in late 2017 and while Amazon remains lip-locked on any blockchain developments, speculation within the larger cryptocurrency community remains rife. According to a survey by LendEDU, over half of the respondents said they’d use an Amazon cryptocurrency to make purchases on the site.

Over 58% of Amazon’s Prime Users said they’d consider using “Amazon Coins” while 48% said it’s possible to use Amazon as their main bank account.

On its end, Amazon hasn’t made any announcements regarding a future private cryptocurrency or the registrations. Nevertheless, the real question is…

What Possibilities Could “Amazon Coin” Hold as a Cryptocurrency?

With so much speculation surrounding Amazon’s recent moves in the crypto space, it’s easy to forget to focus on what possibilities an Amazon cryptocurrency could mean:

What Next for Amazon in the Crypto Space?

While Amazon remains tight-lipped on rumors renting the air about a private cryptocurrency or otherwise, speculation continues to grow, especially after Amazon registered three domains linked to leading cryptocurrencies.

With such developments and Amazon Coin, already in use for app and Kindle payments, there’s a strong possibility of an Amazon cryptocurrency in the making. Watch the breakdown here.