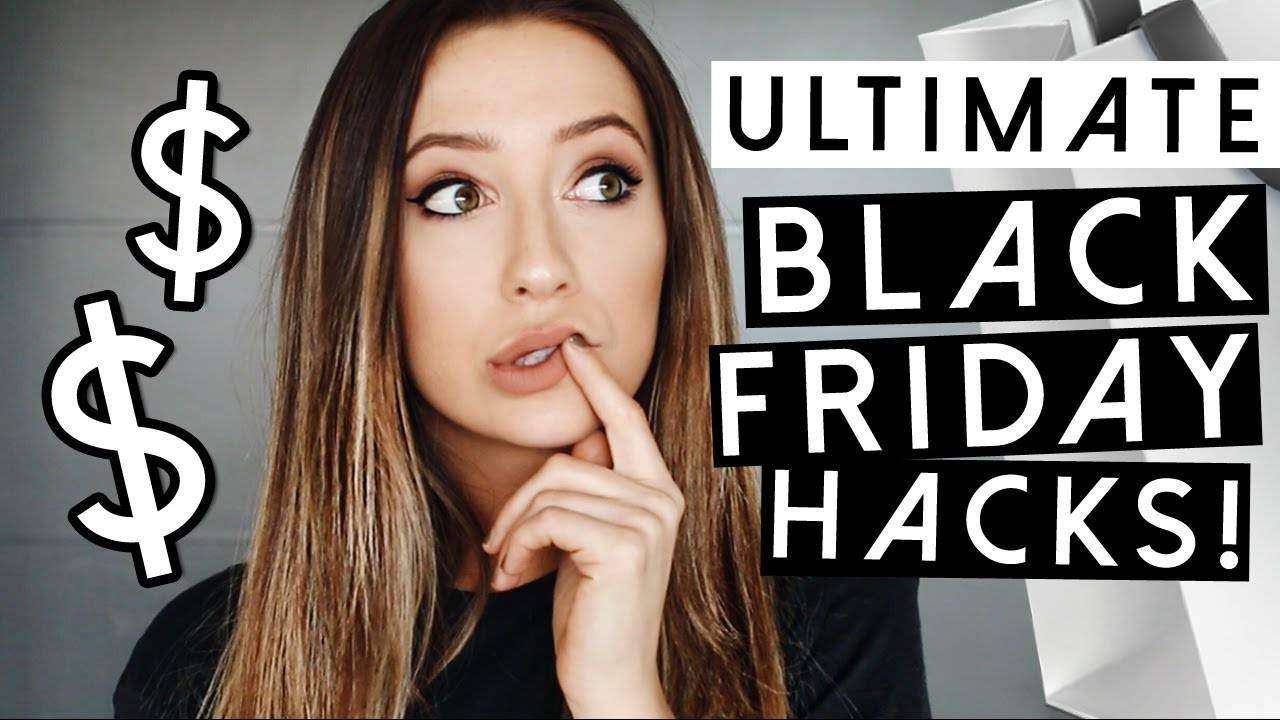 When it comes to holiday shopping and getting deals, nothing gets people revved up quite like Black Friday. Being from Europe, we find it fascinating that Americans trample each other the day after giving thanks for all they have. But what started it all? And why is it called Black Friday anyway?

The phrase “Black Friday” was actually coined by the Philadelphia police force in the 1950s. Merchants wanted to take advantage of the out-of-towners coming in for the annual Army-Navy football game. Fearing that if they waited until Sunday to have the sale, many travelers would leave so they could be back at work on Monday morning, so they tabbed Friday as the big sale.

The result was sidewalks, parking lots and roadways were packed. Police had to work 12-hour shifts, and no one could get time off to spend with their families. The cops hated it and thus coined the phrase.

Philadelphia attempted to rebrand the day as “Big Friday,” but the public wouldn’t go for it.

A common myth about Black Friday is it marks the day retailers went profitable for the year, thus instead of recording earnings in red (losses), they recorded them in black (profits). According to industry experts, any retailer who spends more than ten months of a calendar year in the red is not a retailer who can live to see Black Friday. Retailers are generally profitable each calendar month, with strong sales occurring in the last six weeks of the calendar year to coincide with the holiday season.

One former employee of a large electronics retail chain admitted one Black Friday they sold electronics that were two years old or older with crazy percentages off. Because of these tremendous “mark downs” they sold within minutes for MORE than they could have been sold for on a regular shopping day as shoppers get into a frenzy and just start grabbing items with 60-80% off stickers not factoring in the real retail price.

Since there is no time to compare pricing on your phone when the mob is shopping, customers end up getting far less of a deal than they expected.

Waiting in line is often unnecessary. The deal at 3 am is usually the same deal at 3 pm and you can speak to a manager to get a “rain check” in case of a sell-out. Even if it is advertised as “no rain checks” and if you speak to a manager courteously, they will give it. “Just make sure you are not an ear-shot away from other pissed off shoppers,” said a former Wal-Mart employee. Check online, and check Amazon. “When I saw people get trampled to save $20 on a flat-screen TV is when I quit,” confessed a former Best Buy employee. Take your health and your personal safety into careful consideration. Is the deal really worth braving the elements and hostile crowds?

Here is a gentle reminder of the “peaceful” and “thankful” shopping experience from last year:

If you are rude to an employee, you aren’t going to get help. Former employees stated they were often told if customers get unruly about an item being sold out to simply state “there is nothing in the back, everything is on the floor” when in reality, the back was packed with items to bring out during the four-day Black Friday event. Raising your voice, making threats, or getting physical with an employee will get you one thing: escorted from the store.

If you buy clothes on Black Friday, make sure you wash them as the odds are VERY good they have been tried on by A LOT of people, and usually, the “returns” are the first things to be pushed on Black Friday to get rid of inventory that otherwise would be hard to sell.

Our advice, stay home with your family. Relax and enjoy the quiet. And if you get the “shopping bug” just go online. You’ll miss the crowds and the craziness, and you’ll probably get just as good of a deal, and perhaps better by shopping at home.