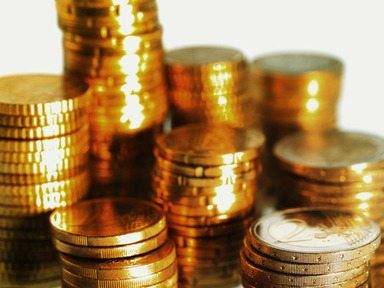 The mechanisms for setting wages for up to 190,000 workers in the services sector may be changed following proposals by the Minister for Jobs, Enterprise & Innovation.

Richard Bruton said the measures he had planned would make the system fairer for the lower paid workers who work across various sectors. They include restaurant staff, hairdressers, contract cleaners and other services employees.

Last month, a High Court ruling found that the JLC system was “unconstitutional” so Bruton said there was an urgent need to reform the area.

The Minister said the new system proposed would help job creation but added that the rate of pay of current workers would not be hurt.

Before the High Court ruling, JLCs set more than 300 wage rates but under the new proposals, they will have the power to set only a basic adult rate and two higher increments to reflect longer periods of service. The number of JLCs will be also be reduced from 13 to six.

Special rates of pay for Sundays may now be a thing of the past as the JLCs will lose their right to set different, premium rates. However, Bruton insisted that working on a Sunday will still be recognised as a special position.

Business groups have had a mixed reaction to the changes with IBEC stating that the whole system should have been “consigned to history”.

However, Chambers Ireland welcomed the changes, especially the abolition of Sunday premium rates.

Small business group ISME had a mixed response, stating that some of the reforms did not go far enough.

“The opportunity to bring wage levels in a significant number of sectors down to affordable levels, has been missed,” said chief executive Mark Fielding.