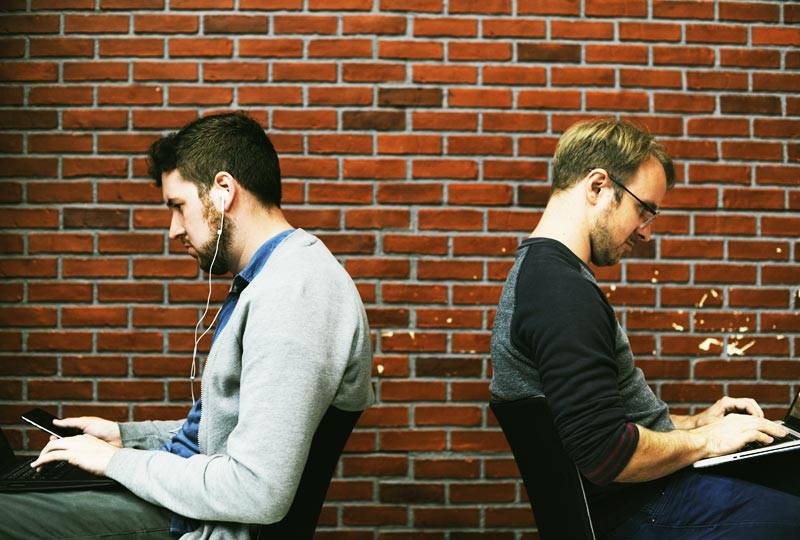 Sooner or later, everyone has interpersonal conflicts with colleagues. Such rifts can drag on for years. With the right technique, most can be resolved quickly. 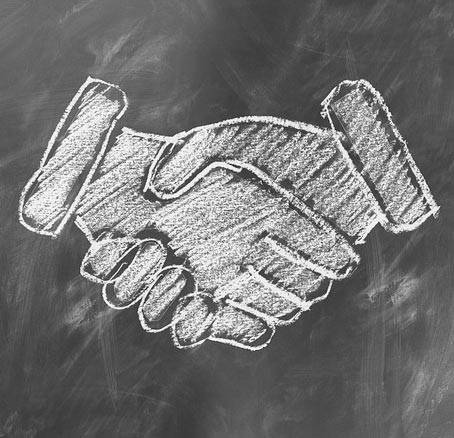 Sometimes it’s clear why a person doesn’t like you or why you don’t like him/her. Perhaps you said or did something the other person objected to—or vice versa. If you have no idea why someone dislikes you, the animosity probably has more to do with him that with you.

Some possible causes are:

Be the bigger person. Regardless of what the cause of the problem may be, you can resolve the conflict in the same way. 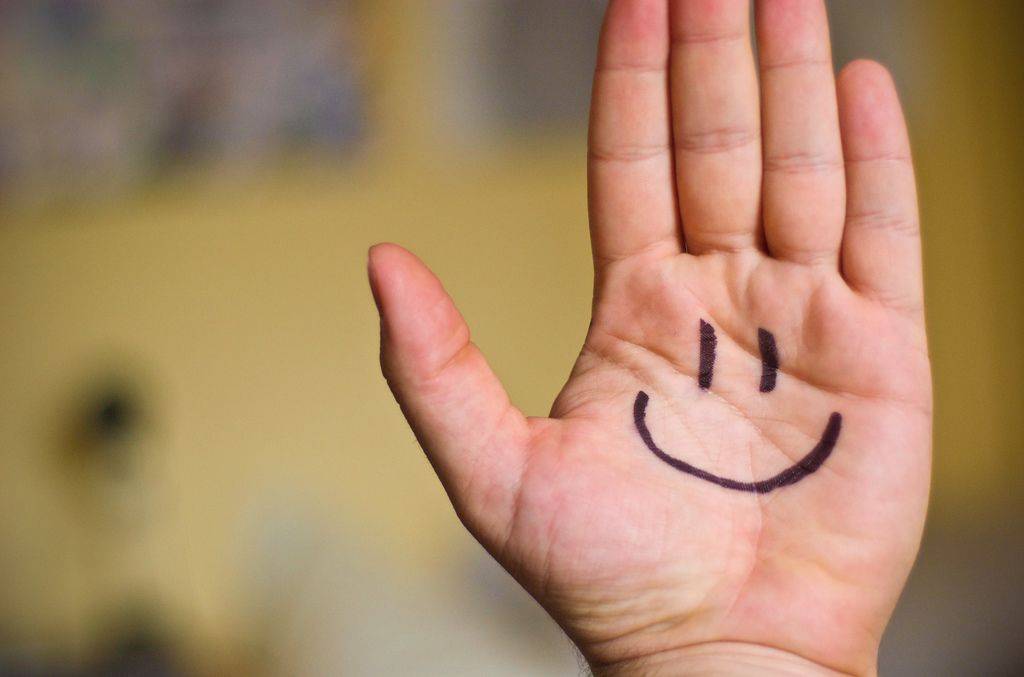 Establish respect.
Confide in a mutual friend something that you like about the person who is holding a grudge. Usually, the mutual friend will relay the compliment. This is more effective than a face-to-face compliment, which may seem insincere to someone who dislikes you.

It also makes use of a psychological phenomenon called cognitive dissonance. A person feels that he needs to have a favorable impression of someone for whom he has done a favor, or else why would he have done the good deed in the first place?

Best: Try to combine these first two steps. When passing along the compliment, include the request for a favor.

Example: You might say to the mutual friend, “Sally is great in sales meetings. Do you think she would be willing to give me some tips? Would you mind asking her? She may not say yes if I ask.” This way, the third party is sure to relay your compliment along with your request.

Be self-deprecating.
Most people boast a bit when trying to boost others’ opinions of them. This only makes someone with a grudge more annoyed. Self-deprecation is more effective. It shows humility, honesty and trust.

Example: Tell an embarrassing story about yourself and laugh along with others. 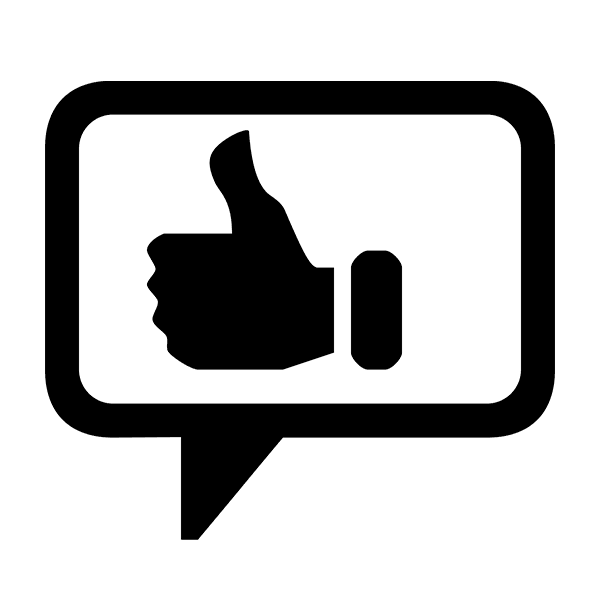 When you know you have said or done the wrong thing, it is vital to react quickly to prevent a full-fledged conflict from developing. To limit the damage you can: