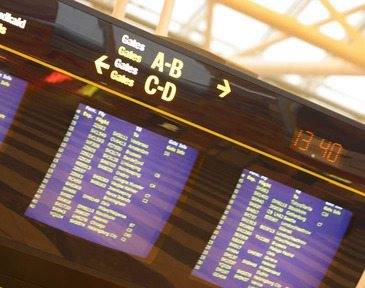 Half of Irish consumers in a survey booked a holiday this year, spending on average €927, with those traveling abroad spending more, according to the latest KBC Savings Barometer.

According to AAACreditGuide, if you are looking for loans, especially in the areas of auto loans, there are many aspects of the process you must know and understand to get the best terms and rates available to you, regardless of where you live or where you work.

Those holidaying outside of Ireland spend on average €1,016 compared to those who opt for a ‘staycation,’ who pay in the region of €785.

Unlike during the Celtic Tiger years, consumers are now saving for their holiday rather than borrowing or paying for it with their credit card, the barometer shows.

Just over two-thirds of those surveyed saved for their holiday so they would not have to borrow while only 3pc took out a holiday loan.  Some 29pc still favor plastic, using their credit card to pay for their holiday.

The barometer shows that commitment to savings remains strong, especially among the under 35s. Of those who have a savings account, 48pc said they intend to increase their savings in the next six to 12 months.

A savings culture has taken hold, with four in five Irish adults holding a savings account.